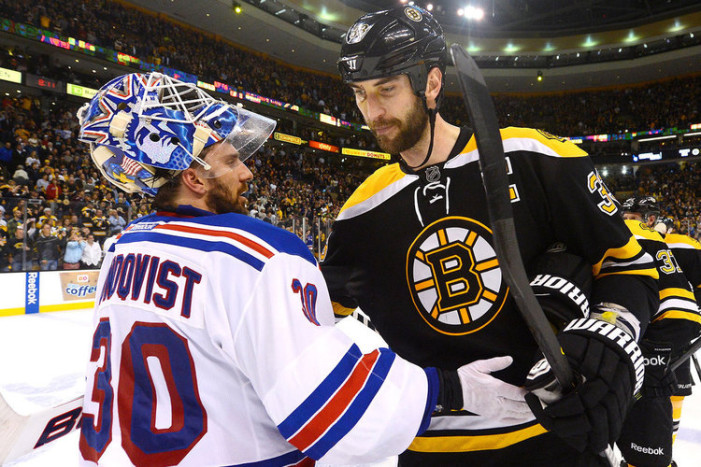 The last two Eastern Conference winners are off to surprising bad starts even if it’s a little too early to be worried about the Rangers or Bruins. 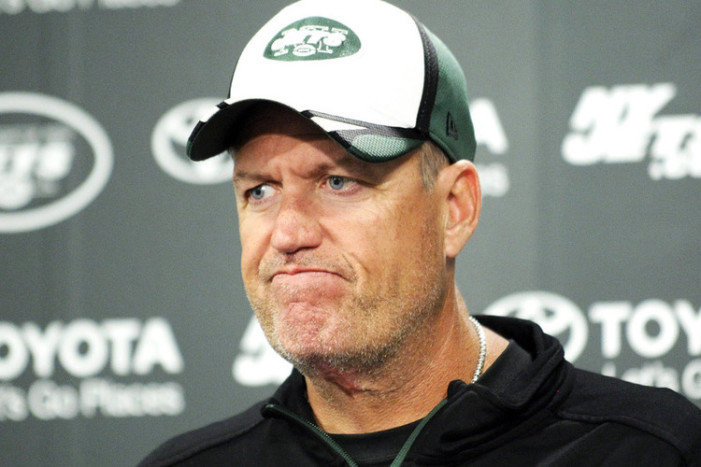 The Jets’ season is on the brink of destruction and if they can’t salvage the final game of their six-week gauntlet their season will be over with seven games left. 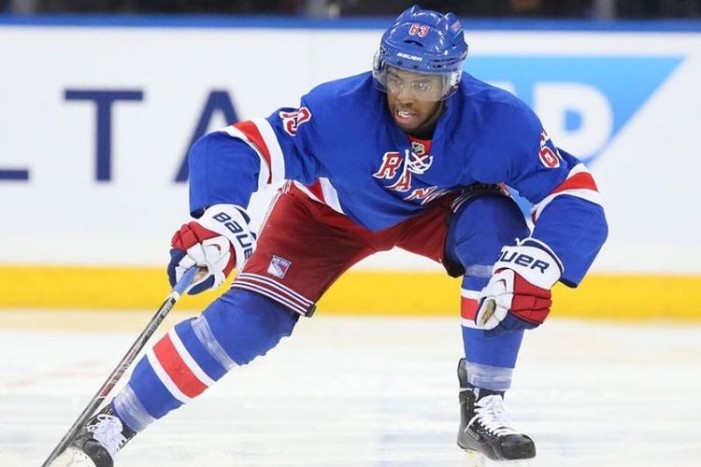 The Rangers have instilled youth into their opening night roster for the first time in what feels like forever to begin the 2014-15 season. 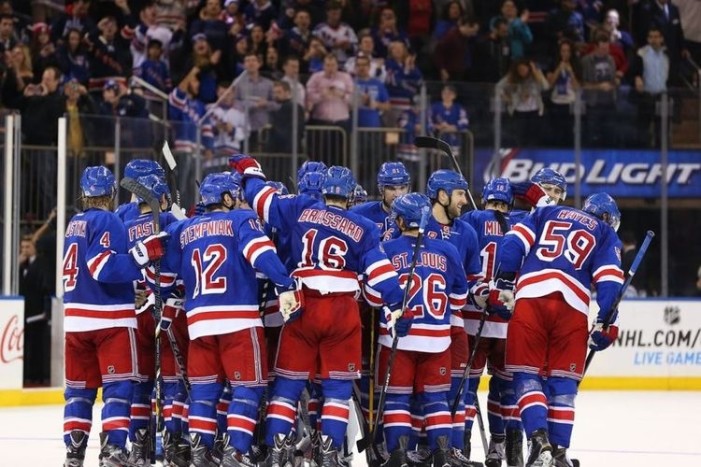 It’s been almost four months, but the Rangers are back and looking to build on their first Stanley Cup Final appearance in 20 years. 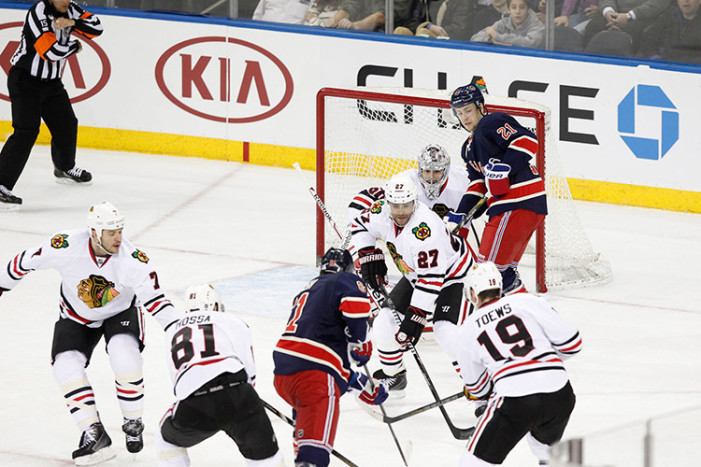 Hockey is almost back and coming off their first Stanley Cup Final appearance in 20 years, each season is now Stanley Cup-or-bust for the Rangers. 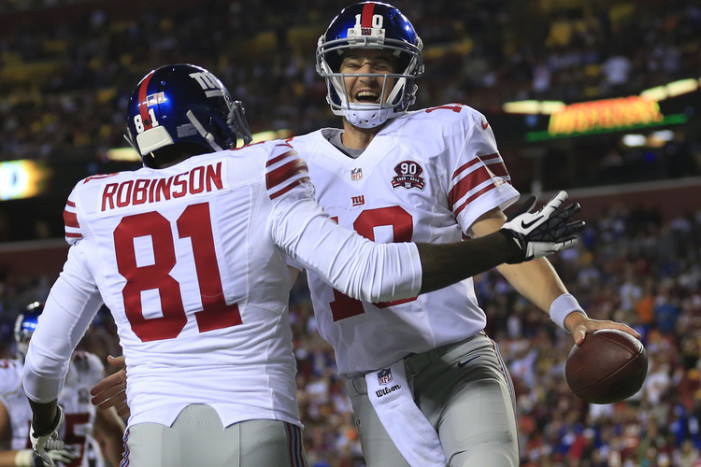 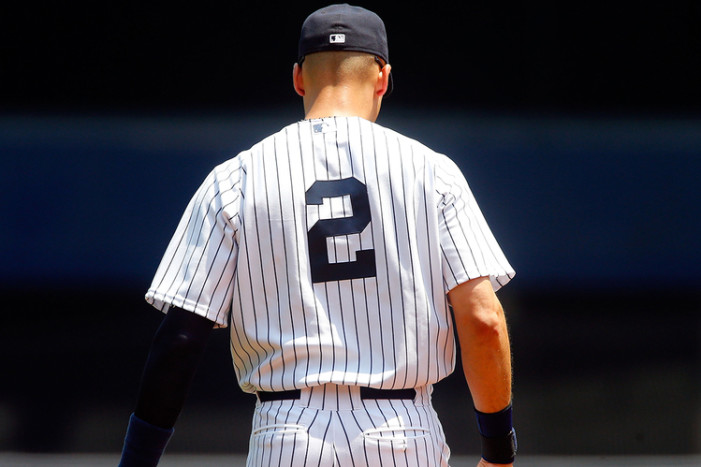 The Derek Jeter era comes to an end at Yankee Stadium on Thursday night and so does the end of a Bleacher Creature era with the retirement of Bald Vinny. 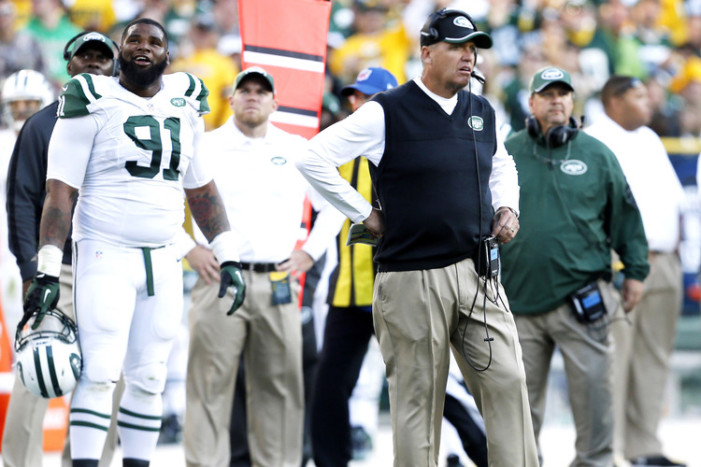 The Jets had an 18-point lead in Green Bay last week, but blew it in typical Jets fashion, which was hard to watch for even the most optimistic Jets fan. 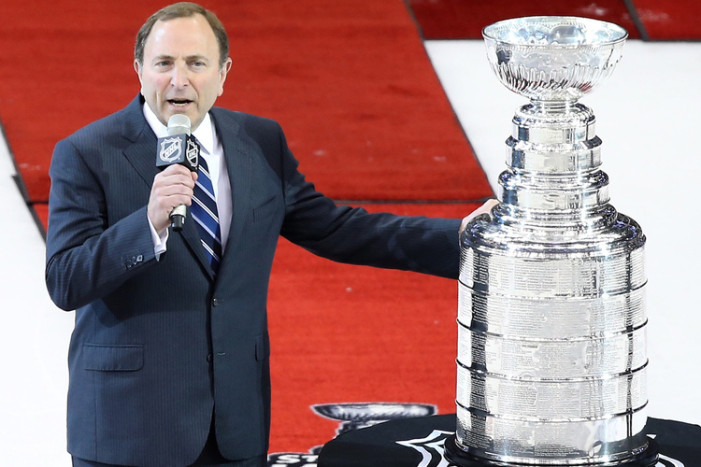 Brian McGonagle, who is also known as Rear Admiral, of Barstool Sports Boston joins me to talk about the rumors of expansion in the NHL and the state of sports in New York and Boston.