A Giants Fan for Seahawks 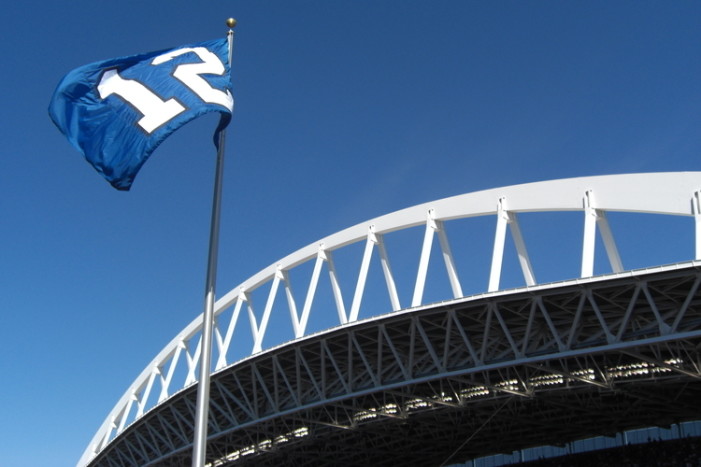 A trip to Seattle for the NFC Championship Game made me realize the 12th Man does exist and I’m becoming an honorary one for Super Bowl XLIX. 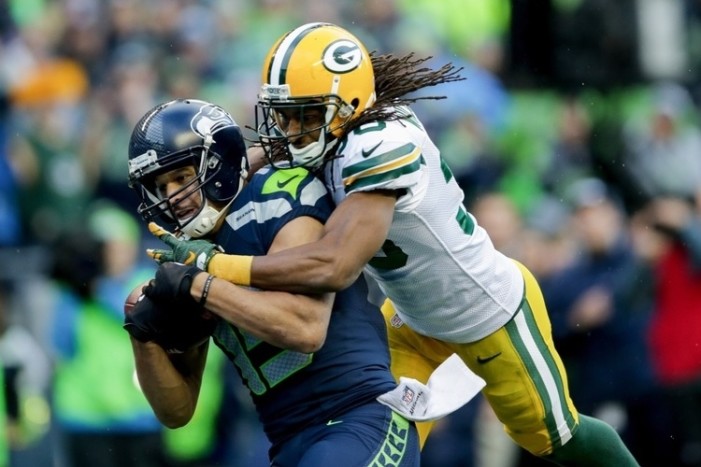 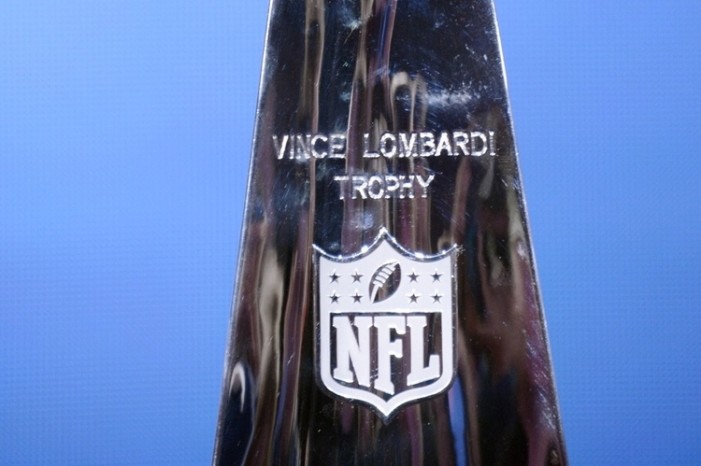 The Giants won’t win Super Bowl XLIX, but some team will, so it’s time to figure out who to root for the in the NFL playoffs. 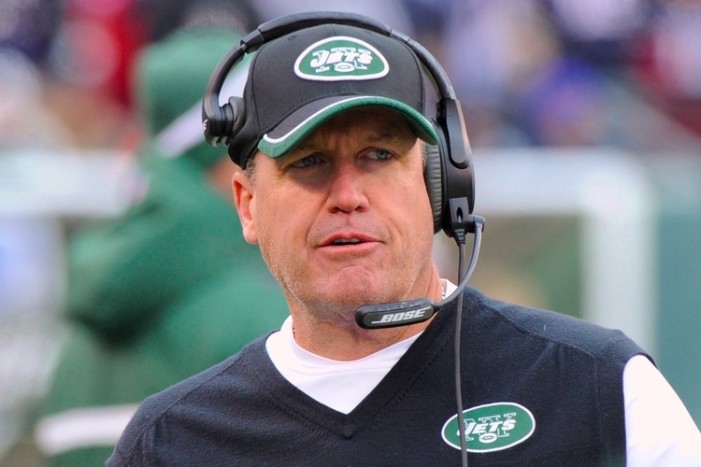 I’m not a Jets fan, but I ended up being a Rex Ryan fan and his New York departure needs a proper goodbye. 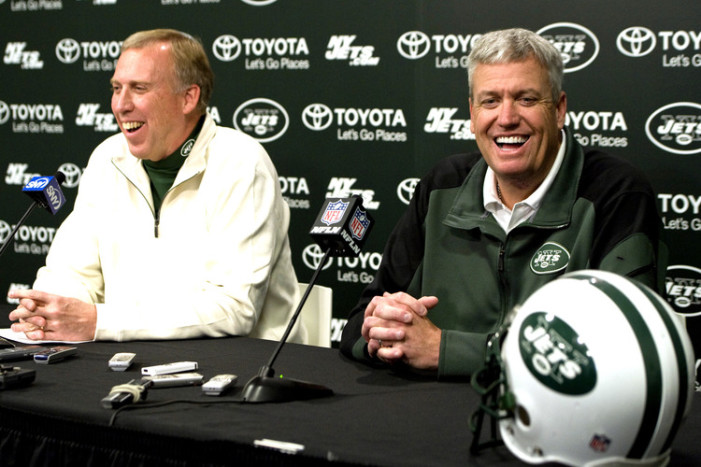 We are nearing the end of Rex Ryan being the head coach of the Jets. With just four games left in the season, the man who came to New York running his mouth to the media and making unnecessary Super Bowl predictions is playing out his final days running the team he had a win […] 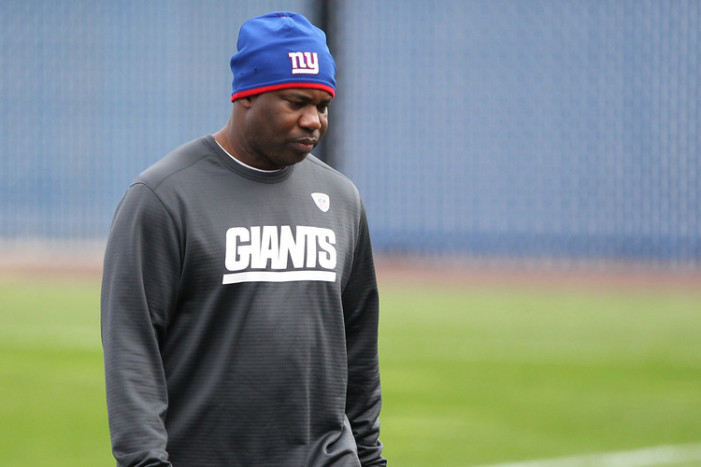 I usually make the picture for the weekly picks of either Eli Manning or Tom Coughlin, but I couldn’t help but choose Perry Fewell looking like most people walking through McCarran International Airport in Las Vegas on their way to their return flight home. Fewell’s look and demeanor sum up how his defense played last […] 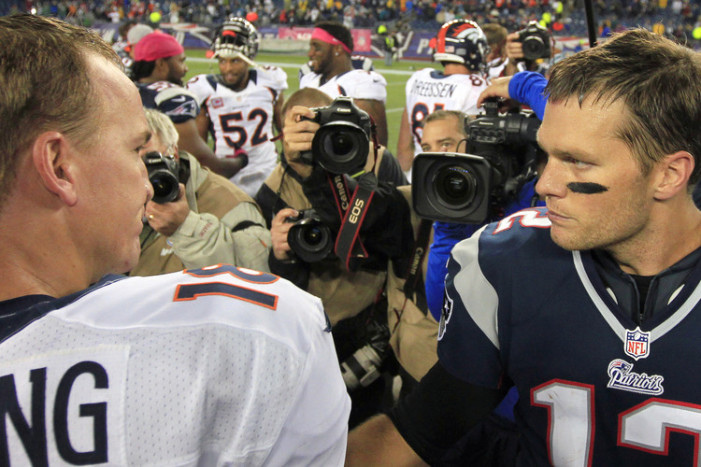